This NFL season has been wild for several reasons. Aside from the obvious COVID-related reasons, the other interesting thing has been how high scoring the league has been relative to previous years. I’ve made some adjustments to the model to account for this, so hopefully it should be a bit better calibrated moving forward. All of that said, I still think we are due for some regression to the mean in the scoring. To gain access to our exact model score predictions for every game in week 6, you can sign-up to become a CapWize subscriber. On to the week 6 projections:

No confidence ATS. Model barely likes CHI and the UNDER.

Dan Quinn is OUT in Atlanta, which might light a spark in them like we saw with Houston last week, so take this one with a few grains of salt. MIN and the OVER.

Houston finally got a win last week. Tennessee finally got to play last week. Its crazy to me that a 4-0 team at home is only favored by 3 against a 1-4 team. Fire up TEN and the UNDER.

Dumpster fire game between the two worst teams in the worst division in the league. NYG and the OVER.

If you told me at the beginning of the season that these teams would be a combined 8-1 at this point, I wouldn’t have believed you. Model likes CLE to win outright and the UNDER.

Aside from the loss to Kansas City, the Ravens have won every game this year by at least 14. Eagles have lost by at least 9 in each of their 3 losses. BAL and the OVER.

Which version of Joe Burrow do we get in this one? He has three games over 300 yards with a combined 6 TD and 1 INT. Each of his other 2 games were under 200 yards with 0 TD and 1 INT. Model thinks we get the later. IND by 2 scores and the UNDER by half a point. 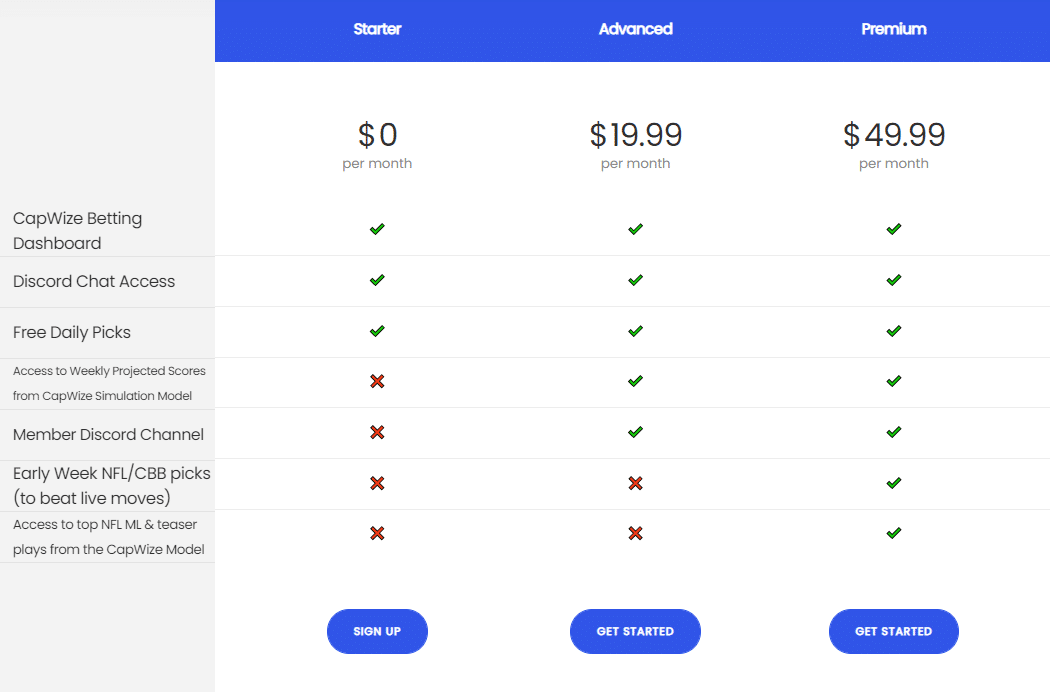 This is the model’s most confident game of the week. GB and the OVER.

The 49ers are one of the hardest teams to read right now with all of the injuries and players just returning from injury. The model likes LAR and the OVER.

We have somehow ended up in a universe where the Dolphins are tied for the biggest favorite of the week despite being 2-3. The Jets are 0-5 ATS this year. Model likes MIA and the UNDER.

Its hard to know what to make of this Broncos team with their quarterback carousel and Melvin Gordon potentially facing a suspension for a DUI. Model likes DEN to barely cover and the UNDER.

Model likes DAL to win outright and the UNDER, but doesn’t know that Dak is out aside from how that is baked into the lines. I wouldn’t trust the model at all here because of that.

The Chiefs are a Jekyll and Hyde team with their victory margins this year. 3 wins by at least 14 in contrast to a 3 point OT win and a loss. The model has finally realized the greatness of Josh Allen and likes BUF to win this one by 2 points and the UNDER.

What are your early leans for NFL Sunday Week 6? Join the discussion on our discord channel today.