Week 1 was a small win for the model, which went 9-7 both against the spread and on over/unders. Starting with week 2, I’ll be posting the full set of picks made by the model. Before we get started, one important thing to note is that the spread and the O/U from Vegas are two of the most important factors in the model, so if those change, the predictions from the model are liable to change as well.  All lines come from Draftkings, and new users can bet one dollar on any team at 100-1 odds. 100x ROI is always a good thing and we have some model predictions below you might want to do this on

This one is really up to Joe Burrow. Does he bounce back from last week or do we get a repeat performance? The model likes the former, taking CIN against the spread and the UNDER.

The Eagles burned me last week. Them ATS was one of my favorite picks last week, and, well…yeah. The model likes PHI the UNDER in this one, but the model also probably doesn’t give enough weight to the fact that the Eagles start 5 slices of Swiss cheese on the offensive line.

Last week, the model picked the week’s biggest favorite, KC, to cover, and was correct. Same story this week. TB and the OVER.

In a battle of the two most recent places I’ve lived, the model takes my current home DEN and the OVER.

The model sees this game as a toss-up. There were two game last week where that happened: TEN@DEN, which was very close, and NYJ@BUF, which wasn’t. ATL and the UNDER.

After getting burned by the Jets last week, the model wants to go back for round 2. NYJ and the OVER.

After getting burned by the Bills last week, the model once again wants to go back for round 2. MIA and the OVER.

IND and the UNDER, but how much will Marlon Mack’s absence affect this?

This is the closest O/U this week according to the model, which has a median O/U of 50. DET against the spread and the OVER. 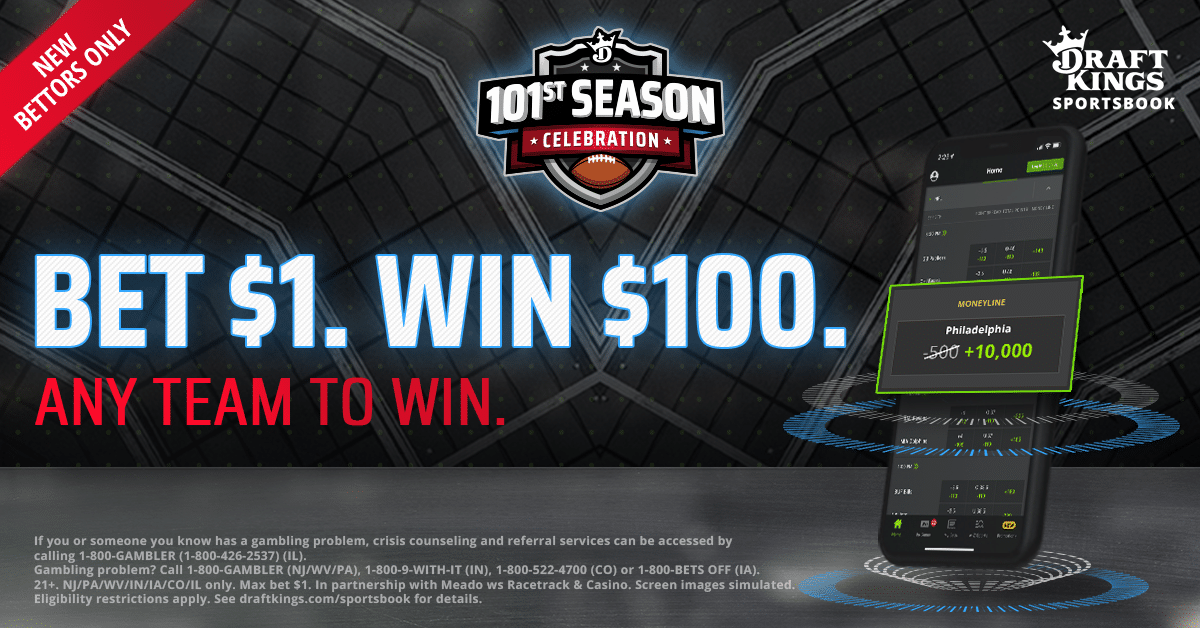 Two of last week’s most perplexing teams to me. Trubisky playing well? Giants putting together 13, 14, and 19 play drives and only scoring 16 points the entire game? Give me CHI and the OVER.

Minshew mania is real, but so is this Titans team. Model likes TEN and the UNDER. This was the closest game ATS in the simulations.

WAS and the UNDER in a battle of two teams that played well last week but still have to prove themselves.

BAL in a landslide. Houston got beat up by KC last week and I dont think this week will be different. Model actually has Baltimore -19 as the median outcome. Model also likes the OVER, but like we saw last week with Cleveland, Baltimore can’t do that on their own.

In an even bigger projected blowout than the previous one, the model likes KC by a median margin of 21, and the OVER.

Cam Newton looks good, but the model likes SEA to cover and the UNDER.

Model likes LV to win outright as well as the UNDER.

What are your favorite teaser picks for week 1? Join the discussion on our discord channel today.