There were several landmines in week 1 like the Colts, Philadelphia, and San Francisco. The theme of the 2020 season can be summed up in one word: continuity. Team’s this year with the same coach, the same system, and the same players like Baltimore, Kansas City, and New Orleans have a massive advantage over teams in new offenses like the Giants, Panthers, and Buccaneers. Normally, I like to look for 10 or 13 point teases, but this week is a lot simpler than most. We’re going with a pretty chalky two team 6.5 point teaser, but in the words of Jordan Belfort, “This teaser isn’t going to make you rich, and it’s not going to make you poor. But what this teaser will do is serve as a benchmark for future handicapping.” This teaser pays out at -130, so $100 gets you just shy of $80. I think there could be a few more games this week that blow up in bettor’s faces like CIN-CLE, WAS-ARI, and JAC-TEN. I wanna see a few more weeks of these possible sleeper teams before I start betting heavily on them. You can bet this here at DraftKings SportsBook

Also, make sure to subscribe below to our email list to see out top NFL/CFB picks of the weekend.

Kansas City helped us cash in last week, so let’s go back to the well in week 2. I know it’s a long shot, but I legitimately think this team could go 16-0 or 15-1. Outside of KC, the AFC West is probably the worst division in football. The Chiefs went 6-0 in their division last year and have upcoming games against the Panthers, Raiders, Dolphins, and Jets. The only two games I could see them losing is @ Baltimore next Monday night and they’re at New Orleans in mid-December. This leg of our teaser isn’t a bet on Mahomes and the Chiefs, it’s a bet against Tyrod Taylor and the Chargers. The Chargers deserve to be 0-1 and they put up just 6 points through three quarters against the putrid Bengals. This offense just cannot move the ball down field with T-Mobile at quarterback and they aren’t going to be able to keep up with the pace of this Kansas City offense. The line is currently KC -9, so if we can tease it down to -2.5 and all the Chiefs have to do is win by a FG. 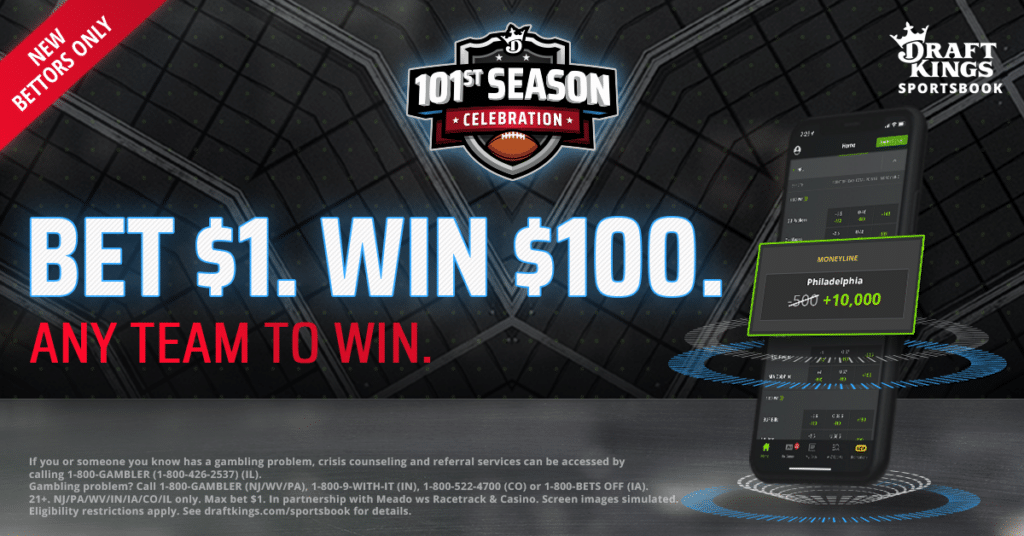 Coming into the year, I liked the over on the Texans O/U win total of 7.5, but after week 1 I’ve completely flipped the script…I hate this Houston team. The loss of DeAndre Hopkins is immeasurable and the Texans couldn’t provide a clean pocket for Watson at all last week. The offense has their own problems, but my big concern with Houston is their defense. The Texans secondary was quietly atrocious last year as they allowed the most passing yards in the AFC in 2019. Not only that, but I watched every single snap of their Thursday night match-up with KC and they probably missed 10-15 tackles. The Ravens trounced this team 44-7 last year in week 10 and the Texans got much worse this offseason. I like Baltimore with the points on Sunday, but let’s just tease them down to half a point. Again, there are several games that scare me on Sunday’s slate and I know it’s chalky, but I think a KC-BAL parlay is the safest way to make money on Sunday.

What are your favorite teaser picks for week 1? Join the discussion on our discord channel today.