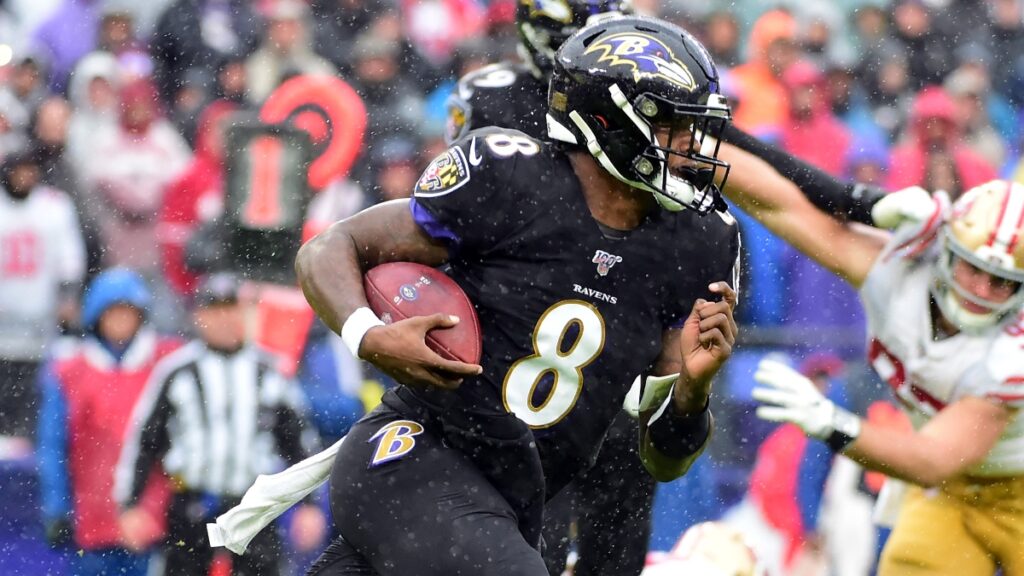 A unit is recommended for 12/12 free picks below. Of the games I list as strong leans, play these if you already had a lean to these plays yourself (or you just want action on). All the games listed below as a pick are all tracked via Action Network.

Nuggets have lost four out of the last five, and having their last four on the road. This is a great buy-low opportunity to bet on the Nuggets. Jamal Murray is listed as questionable, but per my Nugget’s source, he will play. Paul Millsap is a game-time decision and is up in the air to play.

Carmelo Anthony is making his return to Denver as a member of the Trailblazers. This will be fun to watch but ultimately the Nuggets are due for a solid offensive performance and will come on top 113-104. I typically will only look to bet the Nuggets at home and off a long road trip, this is a great spot for them.

Thursday Night Football can be one of the hardest events to bet on due to a list of factors-
What this causes is more variance and unpredictably when speaking to the lines compared to other Sunday NFL games on average.
I have only bet one Thursday Night Game this season and that pick hit, and I feel confident about this game.
Tonight, Lamar Jackson is coming into this game a little banged up with a quad injury he suffered in Sunday’s game. Mark Andrews will most likely be out tonight with a concussion suffered in Sunday’s game as well.
For the Jets, they will return Le’veon Bell from the “flu” and should be full strength in tonight’s game. The Jet’s also bring in the 8th ranked defense and top-ranked run defense into tonight’s game.
With Jackson not being 100%, on a short week, and Ravens being almost a 17 point favorite, and facing a top-ranked run defense, I don’t expect to see a Lamar Jackson of the last few weeks. I do believe he will still get 50 plus rush yards and throw for a 2-3 TDs, but it will be more limited from what we have seen recently.
Bell returning for the Jets will be big and will help keep that clock ticking as the Jets will look to give him a heavy dose of carries.
I have to fire up the under of 45 in this spot and I would be silly not to with everything aforementioned above. I expect a 27-13 game tonight and I also like the Jets to cover plus +16.5.
Pick- Under 45
Strong Lean- Jets +16.5

If you want access to premium plays, you can learn more here. 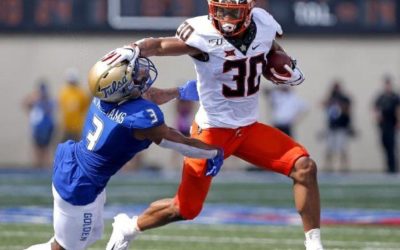 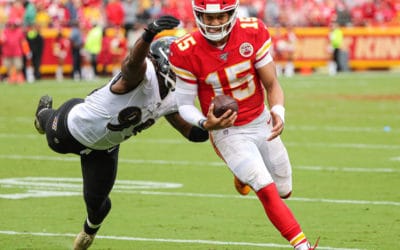 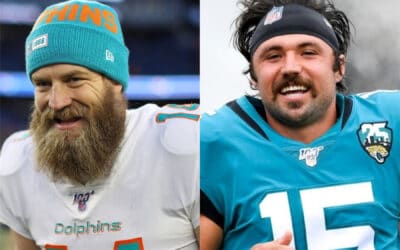 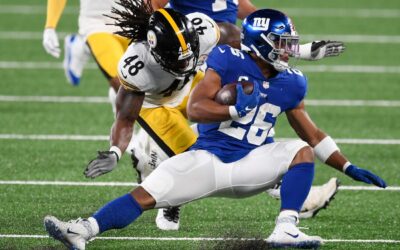 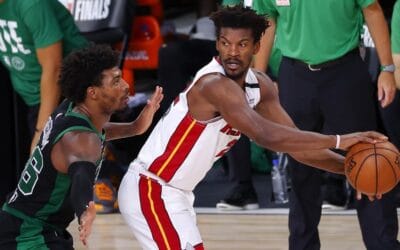 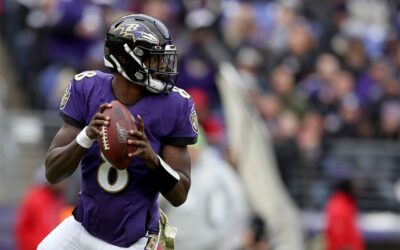 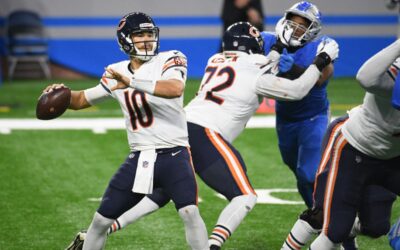