I expect this to be the case against tonight and I also expect for AD to have a bounce back game as his performances have aligned with the aforementioned trend I mentioned. It is a small sample size but I do expect a bounce back from him and the Lakers.

One to consider also, that we won’t be officially betting but is worth a pizza money bet- Anthony Davis to score more than Lebron James (-125) via DraftKings SportsBook.

Just one pick for tonight with is a bet on the Lakers but not fully sold on the full game spread (click here  or below to sign up as a CapWize member). 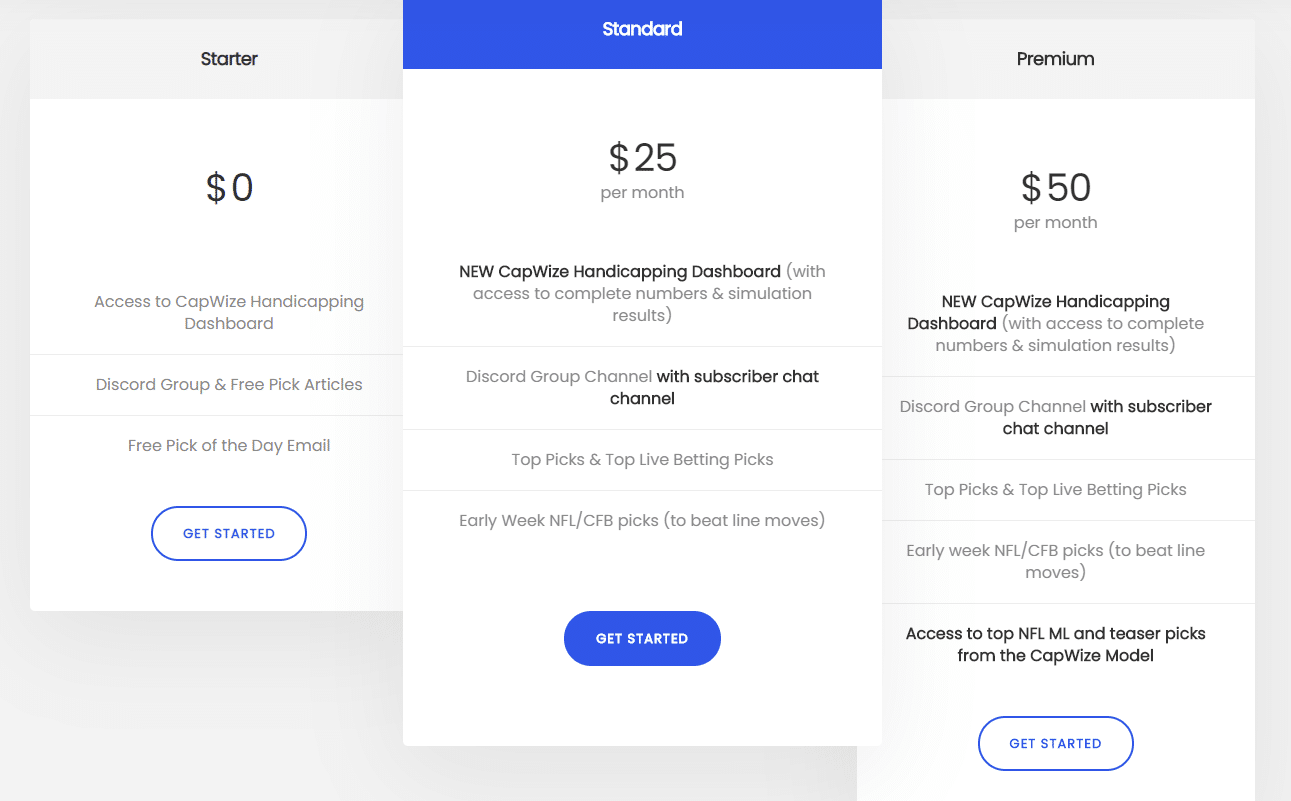 This isn’t the most analytical pick from a handicapping perspective but as a bettor, I like the value here on the Rays after the Yankees bats went off last night. I like the Rays to win outright tonight as at -125 and still think there is value here with Deivi Garcia pitching tonight. The 21 year old makes his first postseason start against Glasnow, who has 3 postseason starts under his belt.

Nothing from us here today.

What bets do you like for tonight? Join the discussion on our discord channel today.